In the holistic view, illness (whether physical or psychological) is considered to be an imbalance in the individual’s energy field that is sending a message to the individual. In response to the unique needs of the individual, the therapist uses various healing techniques to repair, strengthen, clear and re-balance the energy field.  This enhances the healing potential within each person and promotes health and wholeness without harmful side effects.

Brennan Healing Science may be used alone or in association with other complementary or medical treatments.   It does not take the place of medical diagnosis and treatment.

Luella Sinha (BN, MA) is our energy healer and an integral member of the Safe Harbour team.

An intake session is similar to that of any other therapeutic approach in which the client sits with the practitioner to uncover the issues they are struggling with in their lives. Together, they decide where the focus should be during the healing session.

The client is then given the choice to lay down on the table, fully clothed, with a blanket (whichever feels most comfortable). Sometimes gentle touch is used on and/or off the body to address the different chakras relating to the client’s presenting issues.
The energy work encourages the natural energy, or inherent wisdom within the body, to heal itself. The work is often subtle and results may not be realized until after the session, similar to other natural healing modalities, as the body takes the time to incorporate the changes.

Scientists can look at an atom under a microscope to see small energy vortices called quarks and photons. If you look closer at an atom, you see nothing – a void – because atoms have no physical structure. They are made of invisible energy.

Quantum physics also has shown that the present can change the past – that time is an illusion (thanks to Einstein – time is relative). Thus quantum physics is the system of consciousness and spirituality proving how we are connected to everything in existence.

Scientists have made many discoveries including that we create our own realities: “A fundamental conclusion of the new physics also acknowledges that the observer creates the reality. As observers, we are personally involved with the creation of our own reality.” R.C. Henry, “The Mental Universe”; Nature 436:29, 2005

Dr. Barbara Brennon founded the Barbara Brennan Healing Science and is a world renowned healer, teacher, best-selling author, and former NASA physicist. For the last 35 years, she researched the Human Energy Field by exploring scientific and metaphysical sources to bring together different aspects of the human experience to describe and explain the healing process. She created a 4-year program dedicated to the evolution of the human spirit and is one of the most highly educational and global healing institutions with thousands of graduates in over 50 countries around the world. 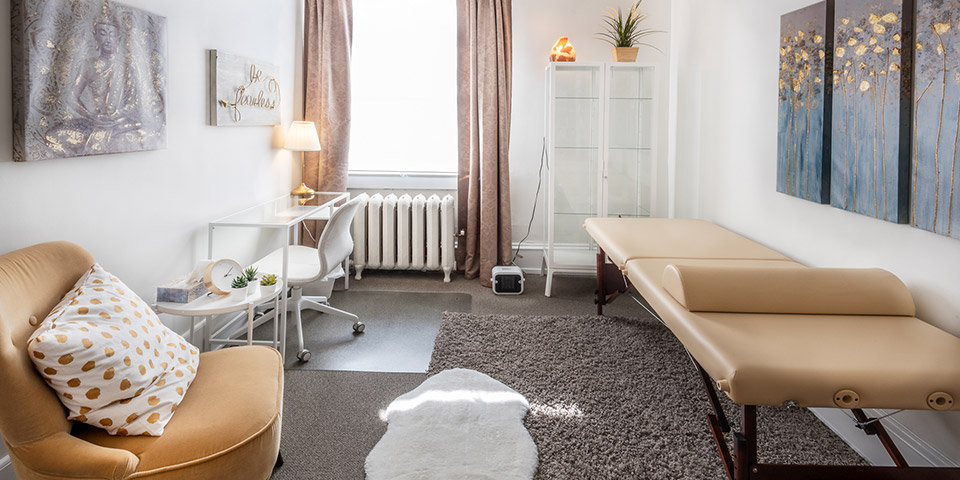